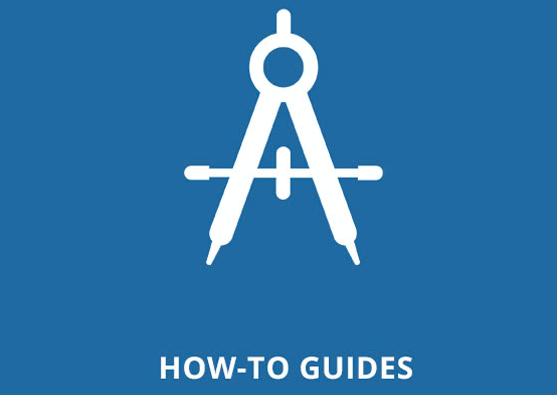 The Web Foundation’s Open Data Lab produces how-to guides that outline step-by-step the different approaches used in their projects. Some of the Guides are:

1. Opening Data from the Ground Up: This is our step-by-step guide on how we worked with the education agency in Banda Aceh to open up data that was in demand by civil society, as well as how we supported civil society organisations to make use of the data to improve the quality of education in their city.

2. Leveraging Open Data for Greater Fiscal Transparency: This How-to Guide is intended for organisations with expertise in open data, who would like to help civil society groups strengthen their fiscal transparency work through open data. It is also intended for government agencies with established open data initiatives who want to strengthen user engagement and increase citizen participation.

3. Fostering Government and Civil Society Collaboration through Open Data: This guide suggests specific steps that can be taken by funding agencies, project implementers, and other stakeholders who want to promote collaboration between government and CSOs through the use of open data. This approach is particularly helpful in a context where there is prevailing distrust and animosity between the two groups, as it can ensure collaborations are based on facts, not opinions.

4. Accessing and Making Use of Open Health Data: This guide is written for donors, civil society organisations, governments, and other stakeholders who would like to build capacity of user groups in accessing and using open health data to improve their advocacy or development work. In some cases, user groups will be entirely new to open data. Others might have experience using health data, but are unaware of better ways to find datasets efficiently and/or struggle to make effective use of them.

In 2015 the Open Data Inventory (ODIN) assessed the coverage and openness of official statistics in 125 mostly low- and middle-income countries. Data in 20 statistical categories were assessed on 10 elements of coverage and openness. The assessments are objective: they record whether data are available and whether the data conform to standards for open data, but they do not attempt to assess the quality of the data. They also record the online location of the data, allowing others to verify the results.

ODIN scores are summarized by data categories and by the elements of data coverage and openness, creating a profile of each country’s statistical system and its ability to deliver the information needed by governments, citizens, and the private sector to guide their decisions. In 2015 no country’s ODIN score reached 70 percent of the total possible points. The highest scoring country was Mexico, with a score of 68 percent, followed closely by Moldova and Mongolia. Rwanda, with a score of 59 percent, was 4th overall and the highest scoring country in Africa. The lowest scoring countries were found in parts of Africa, Asia, and Europe. Measured just on the elements of openness, Mexico was the clear leader with a score of 74 percent, followed by Rwanda and Moldova. Measured by data coverage, which considers the availability of key indicators over the last 10 years and for sub-national units, Cuba had the highest score, followed by China and Moldova.

There is more to be learned from the ODIN assessments. This first annual report on the Open Data Inventory describes the assessment process and highlights significant patterns in the results. The appendixes list results for 125 countries and provide greater details on the assessment methodology as well as orientation for obtaining ODIN results online. 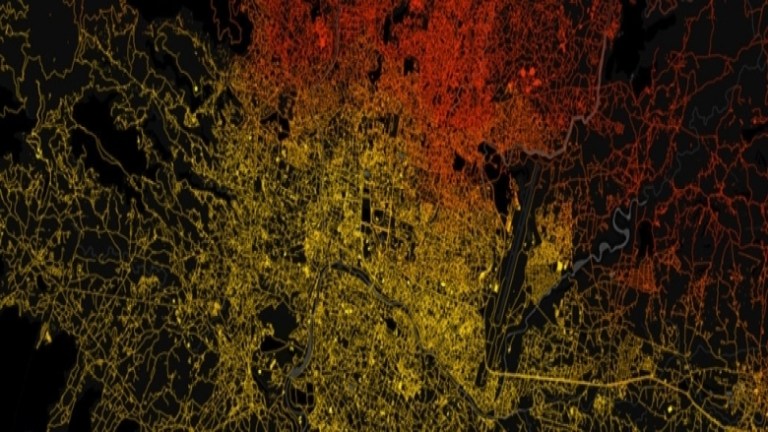 The Community Mapping Factsheet is a glimpse into the OpenDRI efforts to include people who are exposed to hazards in the data creation process. This information can keep data up to date and locally relevant, enhancing the accuracy of risk assessments. Efforts to map the Kathmandu Valley in Nepal, in partnership with the Humanitarian OpenStreetMap Team, have proved useful in light of the 2015 earthquakes.

The Open Data for Resilience Initiative has lots of information about this topic on their website.

Harnessing Local Knowledge to Build Resilience in the Philippines

In May 2013, the World Bank, the Department of Interior and Local Government, and the Institute of Environmental Science for Social Change launched a project on Community Mapping and LGU Decision Support Tools for Disaster Risk Reduction and Management in the Philippines.

Through ESSC, the project provided training and capacity building using OSM and InaSAFE including development of learning materials, assistance in monitoring data edits and online forum support. The Provincial Government of Pampanga and the municipalities of Candaba, Lubao and Guagua actively participated in the series of workshops and consultation meetings, shared their time and resources especially in data collection, collaborative editing, impact analysis and contingency planning. Technical assistance was also extended by DILG and Project NOAH.

The impact of open data and technology-enabled transparency does not lie solely in the economic sphere. Government openness produces tremendous other benefits for our societies through increasing state or institutional responsiveness, reducing levels of corruption, building new democratic spaces for citizens, empowering local and disadvantaged voices or enhancing service delivery and effective service utilization. However, proof on the social and political impact of open data initiatives is incredibly scarce. This paper intends to tackle some of the methodological challenges through building evidence base that can empower further generalizations in the open government field; as well as developing a methodological framework to unpack theories of change and to evaluate the social impact of open data and digital transparency initiatives.

Assessing impact means we should be able to prove if there has been some kind of change in the ecosystem. Whether that change is “good” or “bad” will always depend on a normative position, while attribution is incredibly challenging – let alone impossible – for most open government projects. Therefore, the authors of this paper believe that focusing on mid-term outcomes as opposed to long-term impact or short-term output might be the right next step for the open data community in order to create a solid base for evaluation. The Outcome Mapping approach – as well as other robust evaluation methods – has a strong potential for the long-term evaluation of complex projects through detecting and documenting the desired change model in the behaviors, relationships and activities of people and organizations an open data initiative interacts with.