The overall objective of the Report is to provide a comprehensive review of data ecosystem in the perspective of emerging data revolution. Based on this review, the Report also aims to identify common problems challenging countries and propose action plans applicable in the regional context, hence ultimately to support data stakeholders in Africa in meeting new data demand from SDG and Agenda 2063.

Specifically, the Report seeks to:

With its focus on developing country contexts, the research of the Emerging Impacts of Open Data in Developing Countries, combined with the research proposed by this study, offers the opportunity to contribute to our theoretical understanding of change processes in institutions. In particular, insight can be gained as to the socio-technical conditions under which open data initiatives in public agencies are more or less likely to succeed in the institutional domains under examination. 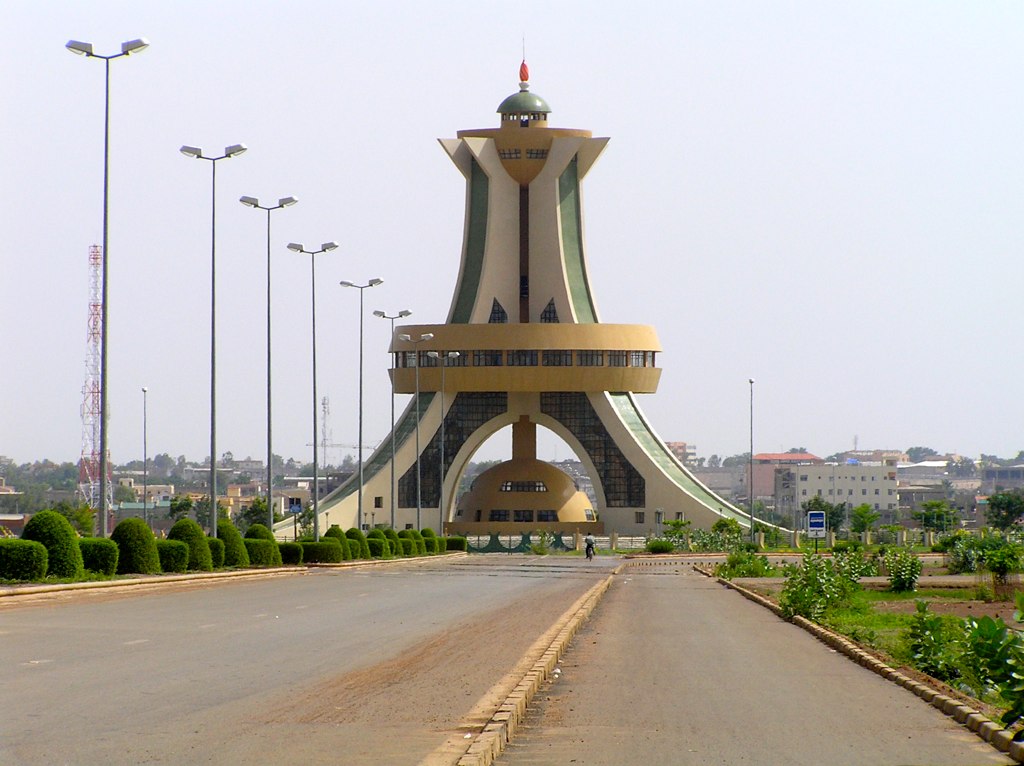 Program Gains Wider Use in the Transitional Government (April 2015)

The widening drive to provide open data in the public sector has taken a new turn in Burkina Faso. Open data has always been recognized as an enabler of economic development and government transparency. But in October 2014, when a popular uprising ousted Burkina Faso’s long-standing leader and established a transitional government, the country’s nascent Burkina open data initiative (BODI) took on new life as an enabler of the transition.

With support from the ODI and the World Bank, BODI had debuted just four months before the uprising, showcasing about 50 data sets of government information and an app that focused on education. In the months since then, the development of BODI has only accelerated, with more staff, more data sets posted, and new applications launched or planned. Under the transitional government, BODI has expanded with a web page for finding data on government contract awards and a program to help track and manage the country’s persistent drought problems. And BODI envisions a polling-place finder and reporting of vote totals as ways to support turnout and transparency for the scheduled October 2015 national elections. 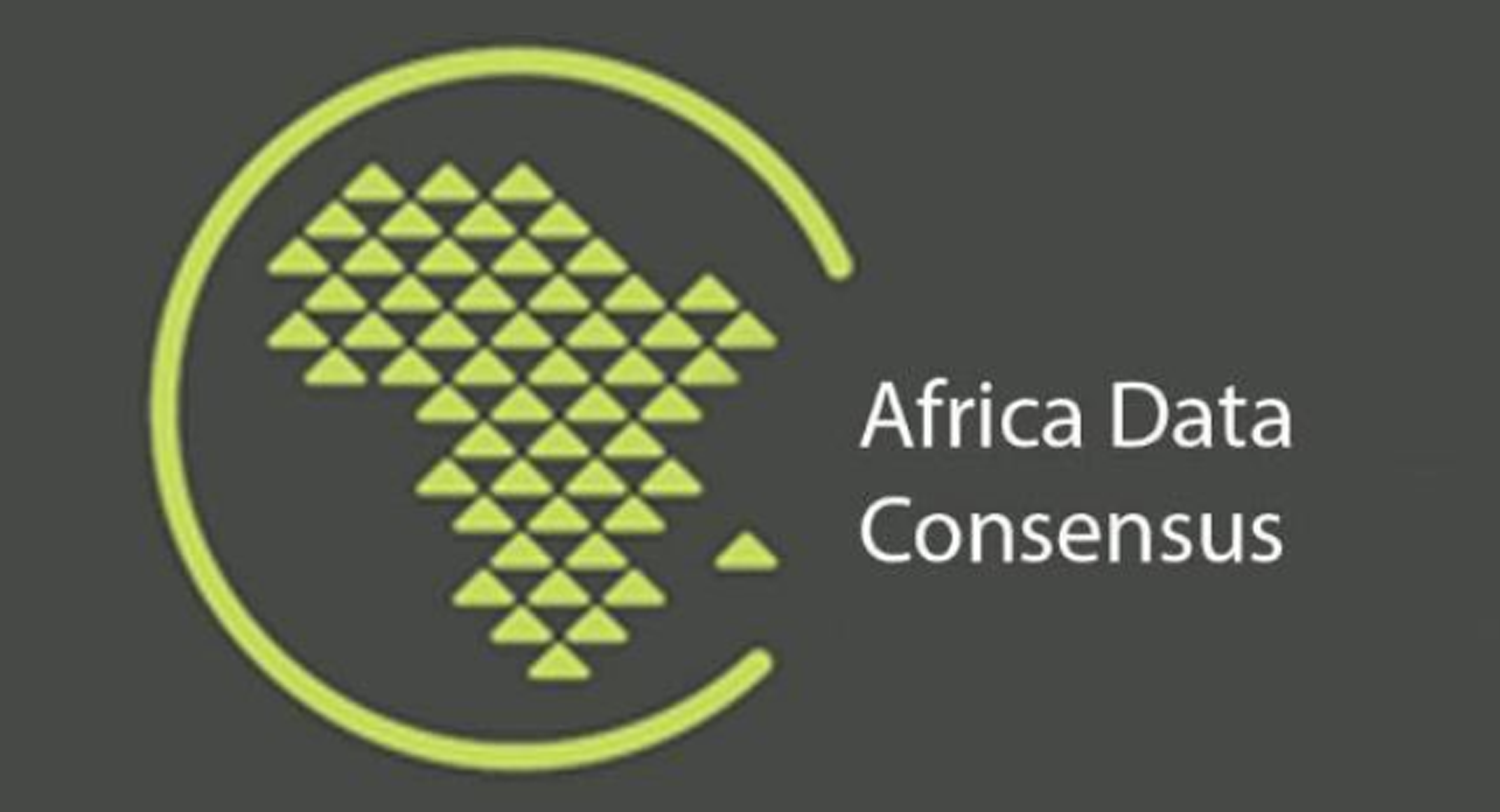 United Nations Economic Commission for Africa
At their 23rd Ordinary Session of the African Union held in Malabo, Equatorial Guinea in June 2014, African Heads of State requested ECA, AUC, AfDB and UNDP to organize a High Level Conference to discuss the data revolution in Africa and its implications for African Union’s
Agenda 2063 and the post‐2015 development agenda. The High Level Conference on Data Revolution was held in Addis Ababa, Ethiopia from 27 to 29 March 2015, culminating in this Africa Data Consensus.
Go to resource 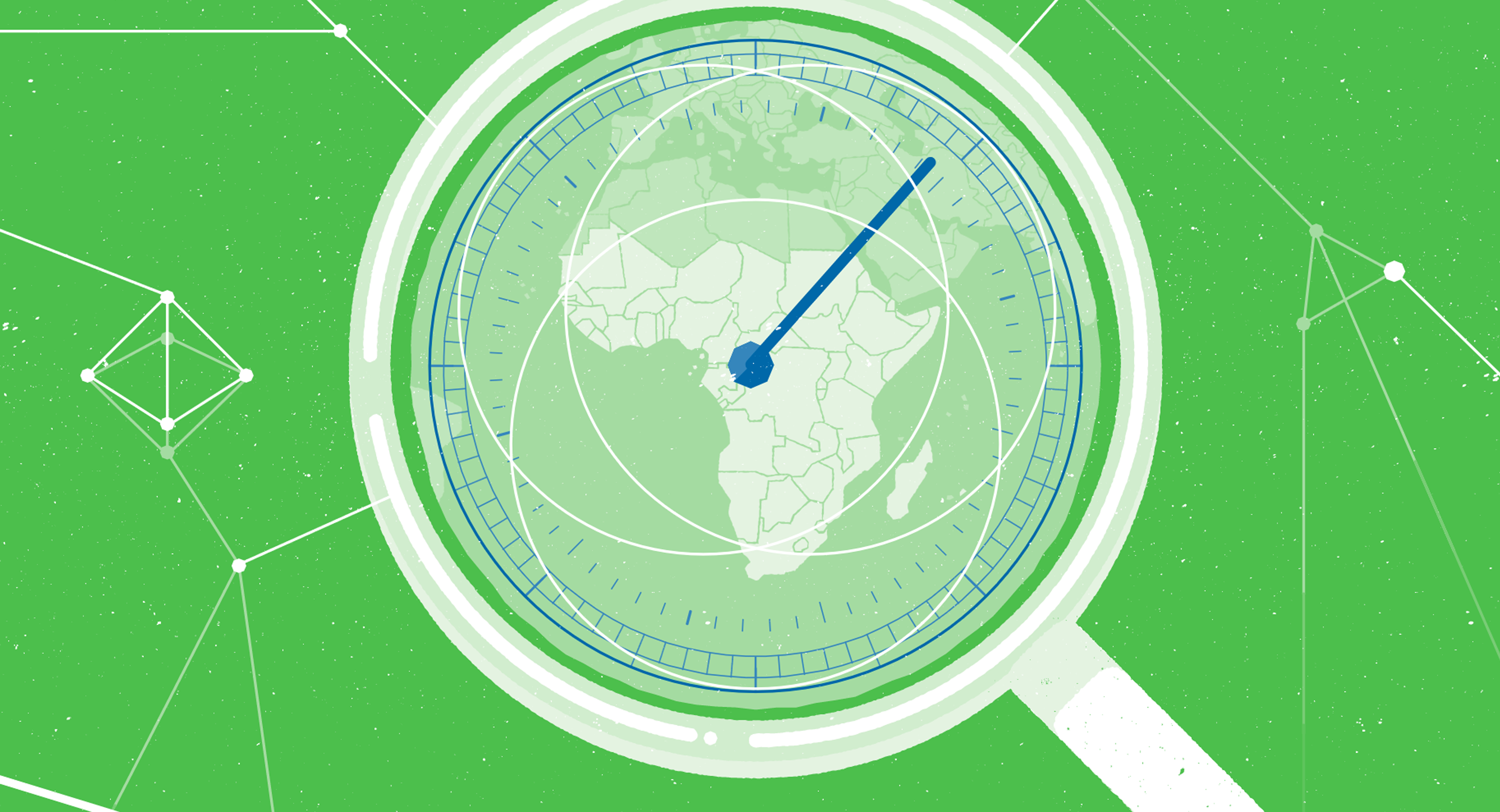 In this regional report we dig deeper into the Barometer’s results to take a closer look at the performance of the 21 Sub-Saharan African countries featured in the latest edition. The purpose of this regional analysis is to use the rich data to assess the state of play of open data across Africa, evaluating the readiness of African governments to implement open data practice and realise its potential to impact positively on the lives of citizens.